We recommend that you go play it.

Daddy's home, and he's pissed. People don't regard Bioshock 2 as well as they do the original, and that's a shame. What this sequel lacks in novelty, it gains by being the most mechanically satisfying entry in this popular series. And while people don't go nuts over its story, it does some very satisfying things with the trappings of Rapture. Listen to this lengthy episode for some effusive apologia about an unfairly forgotten game. What a month. Our discussion of Breath of the Wild continues as we talk about the main quest of the game, and its side quests.

Special thanks again to John Hurst for being a guest on this episode, and for his continued support. It reinvented the series, breathing fresh new life into a stale formula. Listen in as we talk about the mechanics and generalities of the game, because there are plenty of them. Special thanks to special guest John Hurst for his support on Patreon, and for finally getting us to play this game.

Let's make a deal. Just meet me at the crossroads. Following through on our promise to cover all of the Witcher 3 content, this episode brings the best game expansion we've ever played. A routine Witcher contract drags Geralt into the middle of a conflict between two terrible people. On one side, you've got Olgierd von Everec, a noble-turned brigand who can never die.

On the other, Gaunter O'Dimm, a vastly powerful being who grants wishes at a price. Seriously, go and play this. The writing is astonishing, and it explores some ethical space that's just not seen in games. 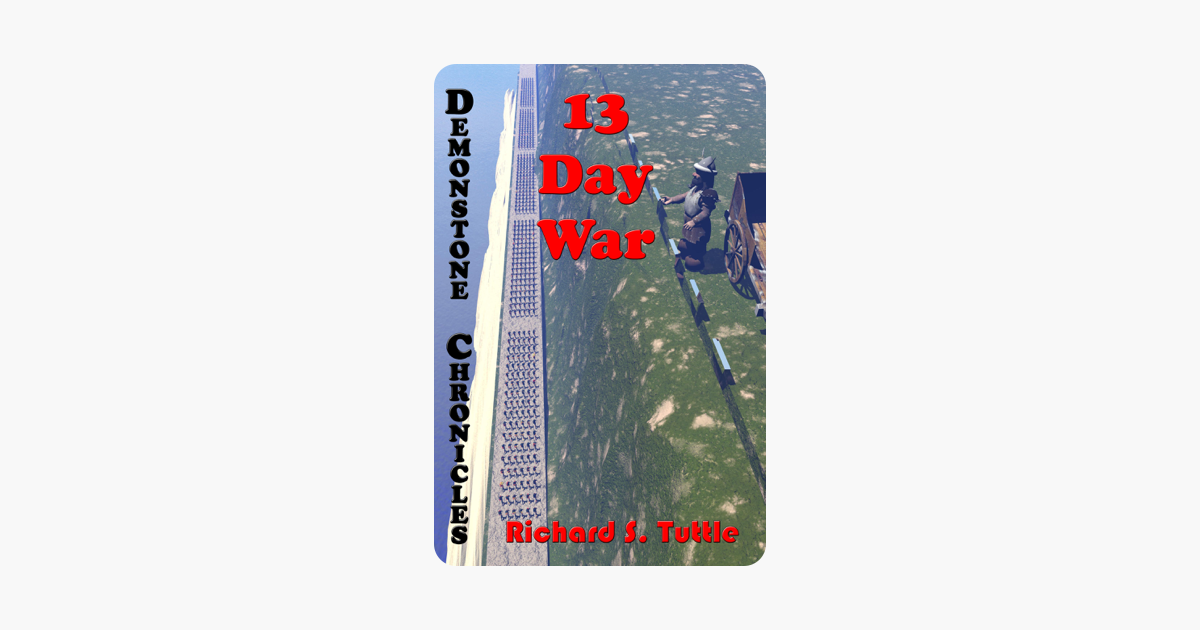 We said we wouldn't do any more split episodes under the new format for the show that began last year, but we didn't anticipate Ikaruga. Shoot 'em up games are an arcade mainstay that have developed an intense and passionate cult, and Ikaruga is one of the most revered entries in the genre. But it's also incredibly hostile and doesn't teach you how to play it. Faced with the possibility of coming into the episode bewildered about the shmup genre, we added Jamestown onto the docket The good part is that playing both deepened our appreciation and understanding for both games, so it's all good in the end.


Huge thanks to everyone who voted in our poll! Mech month was a lot of fun, and you turned out in force to share your thoughts about these games. Will you learn to love a weapon?

No, no you won't. However, you will love the way Titanfall 2 feels to play. The way it handles shooting and movement is something to behold. Though the story leaves a lot to be desired, the game's standout levels and breezy pace made this a perfect conclusion to Mech Month. And this is our first real exposure to it Despite outward appearances, there's a good deal of variety in the Armored Core series, with For Answer being the fastest and most action-oriented among them.

But it retains that important element of mecha customization that lets you tailor your character to the situation and your play preferences. Listen in, and see if this forgotten game is for you. Episode Jumping Flash! Let's take it way back to the earliest days of 3D platforming. It's everyone's favorite failed mascot: Robbit! Pronunciation yet to be determined.

The story of Jumping Flash! It's an evolutionary dead end that lives as a footnote about the PlayStation, and little more. But you shouldn't ignore it.

We read your responses about our three games from January, and discuss the new FromSoft announcements and how they effect our plans. It's good to be bad.


I'm pretty sure that's the tagline from something, but I don't want to look it up. This week we take a look at Bullfrog's evil overlord simulator Dungeon Keeper. It occupies a nebulous place somewhere between an RTS and a simulation, and kind of suffers for that. But its theming is pitch perfect, and it gets tons of points for creativity. Listen in to find out more. A muddled game that gets the blame, which truly is a crying shame.

This week we talk about Child of Light, a recent smaller title from Ubisoft that takes RPG mechanics, slaps a very pretty coat of paint over them, and saddles them with a rhyming gimmick that sinks the story. Listen in to hear us mull over exactly how this is a confused product that can get some things right but still fall pretty far short.

Special thanks to ZChocobo for executive producing this episode! Nintendo went a little crazy, and we all benefitted. This live episode from the Portland Retro Gaming Expo is all about the stinky vice goblin Wario, his friends, and the bonkers games they made. We cover the entire series, hitting all of the ways it evolved to match Nintendo's wacky platforms.

Then we talk about the experience of this year's convention, and share some stories from the floor. We'd like to extend a huge thanks to the people who came out to see us, Brayton and Nick for helping us at the booth, and the Retornauts for sharing our booth with us. And in this episode, we get to the business of hearing the praise and damnation.

The majority of this game is secondary quests Huge thanks to Will Hughes for coming on to talk about Gwent! From Skellige to realms even further beyond, we recover Ciri and put an end to the Wild Hunt once and for all. The next episode will cover the many side quests in the game. You should listen in!

Let us walk the path. This episode about the excellent Witcher 3 covers the first half of the main quest, up until the departure to Skellige. Welcome to the big show. And we mean big.

In fact, there's so much going on here that we're dividing the coverage up into four episodes, with this first installment being two hours dedicated solely to the mechanics and generalities of the game. Don't worry if you've never played a Witcher game before, or read a Witcher book. The Witcher 3 is excellent and self-contained enough to warrant your serious attention. Here's the rough schedule of how we're going to break the episodes down. This might be subject to change. November turned out to be a bit of a club banger, with three big, good, and otherwise important games.

A little bit of this, a little bit of that. On one hand, you have some Castlevania-like platforming. On the other, you've got a simulation god game where you fight demons and watch your kingdom grow. How do they work together? How does everything fit?